I've been having adventures in health lately, both the good and the bad kind.

A string of migraines knocked me out of work for a solid week, during which time I visited the offices of three doctors, only one of whome decided to actually do some investigation and not just throw prescriptions at me.

I'm now supplementing with vitamin D, and I also made the decision to cut out all grains, dairy and meat from my diet for a while, so that when I slowly add them back I can keep an eye on how I feel and see if there's a food allergy componenet involved. Since making these adjustments my chronic cough and migraines have both completely vanished, which is both amazing and mystifying. It was so bad before that I could have sworn I had entire-head-cancer, if that is even a thing.

I had a ton of bloodwork done last Friday and an MRI is planned for Monday.  be able to piece together what is going wrong inside my head, if it was just a vitamin deficiency or something more.

Last Sunday my energy levels were up enough that I was even able to work on the Mushroom Squatters. That was a big deal because for weeks I could barely do anything beyond lay in bed or on the sofa; those were the two flavors of my fatigue. Finally having energy to do things is awesome. 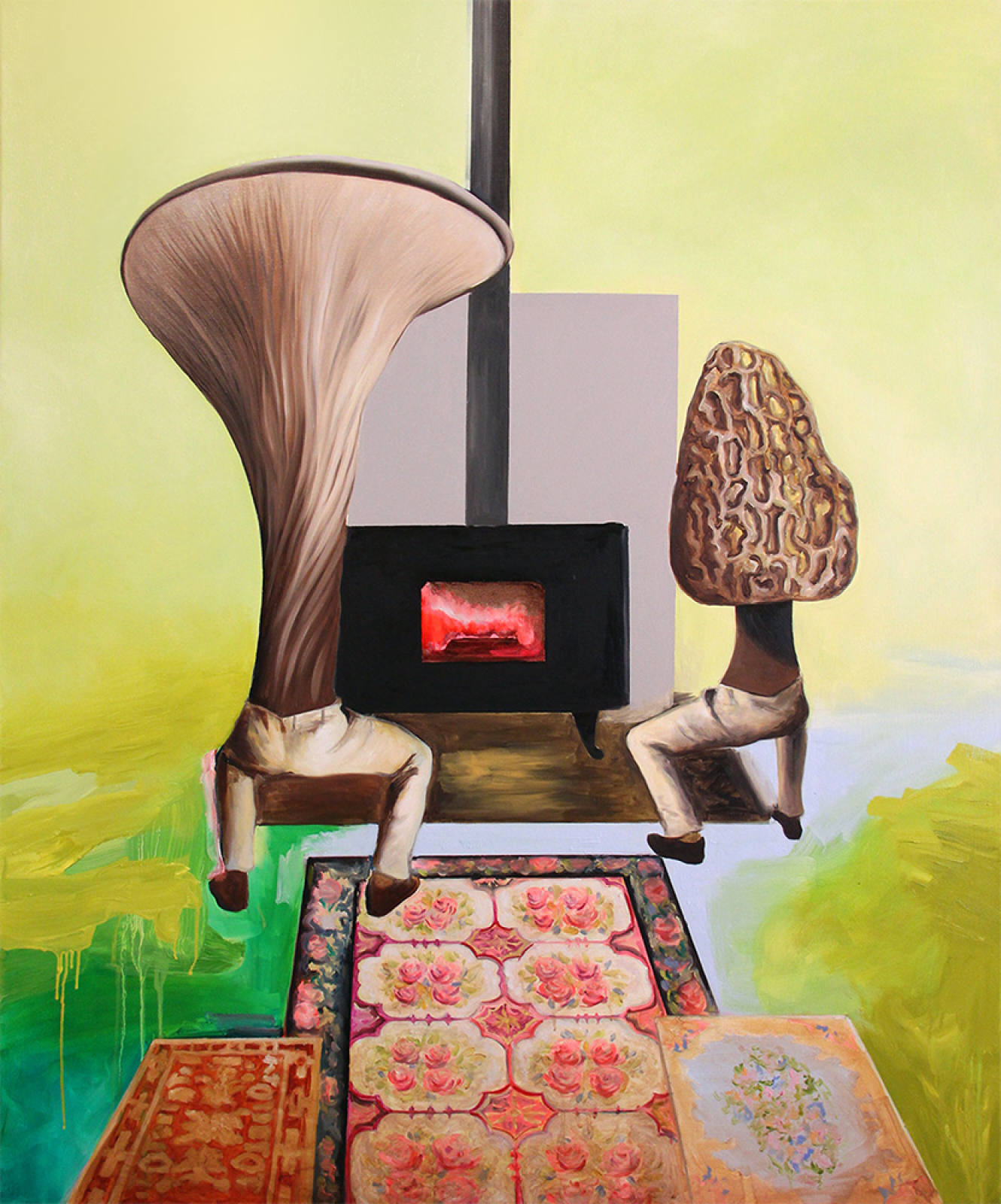 I also completely re-vamped my website, so now it now displays nicely on mobile devices and high-resolution screens. I'll need to re-shoot some of the pieces to get higher resolution images, but that's not a problem. I plan to dedicate tomorrow morning to dragging out old artwork into the light of day and photographing it.

Tomorrow evening I'm going to an opening at the Kreuzberg Pavillion where a friend of mine from the states is having one of her pieces exhibited in a group show. Looking forward to that.
Collapse