Listening to a Dutch colleague on the phone speaking in his native tounge. This is a language that sounds completely insane to me. Like, I just can't even. It's like he's speaking in reverse.

Two other colleagues are conversing in Spanish together. This is a language where I can understand where one word ends and another begins. It is sane.

I went to the zoo yesterday. There is also a palace on the zoo grounds which is open to freely walk around in. This zoo/palace combo on the east side of the city is somehow still under the radar here in Berlin. I basically had the entire place to myself, which was really dream-like and magical. I visited the exotic birds and went through all the rooms of the palace. 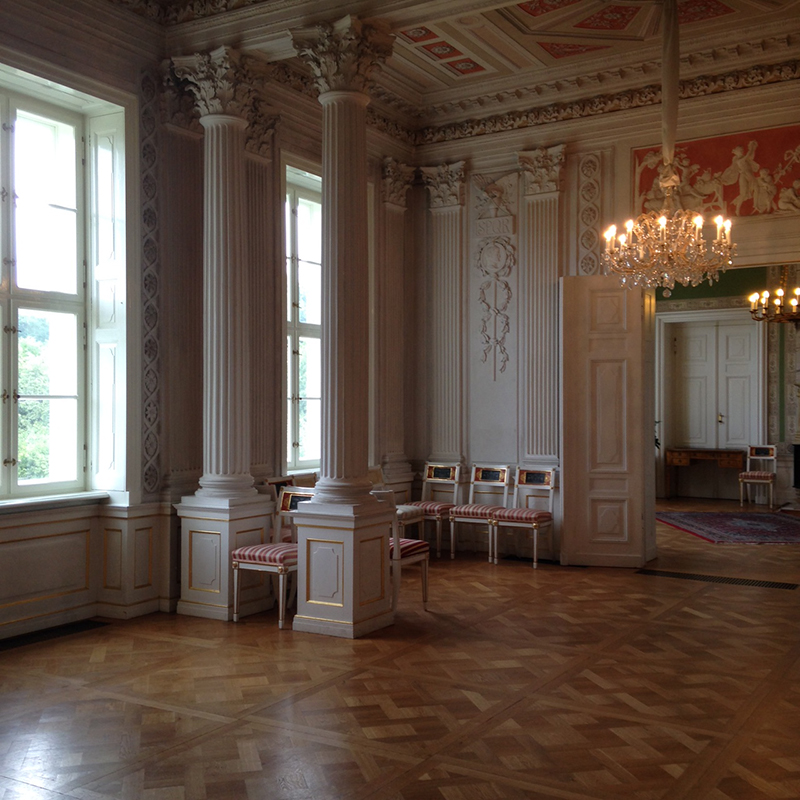 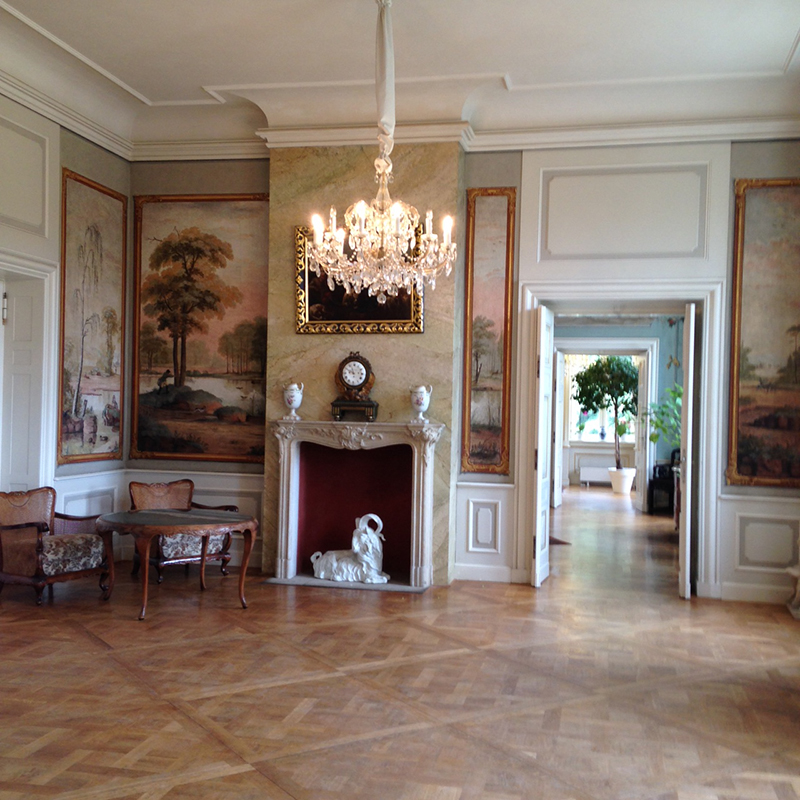 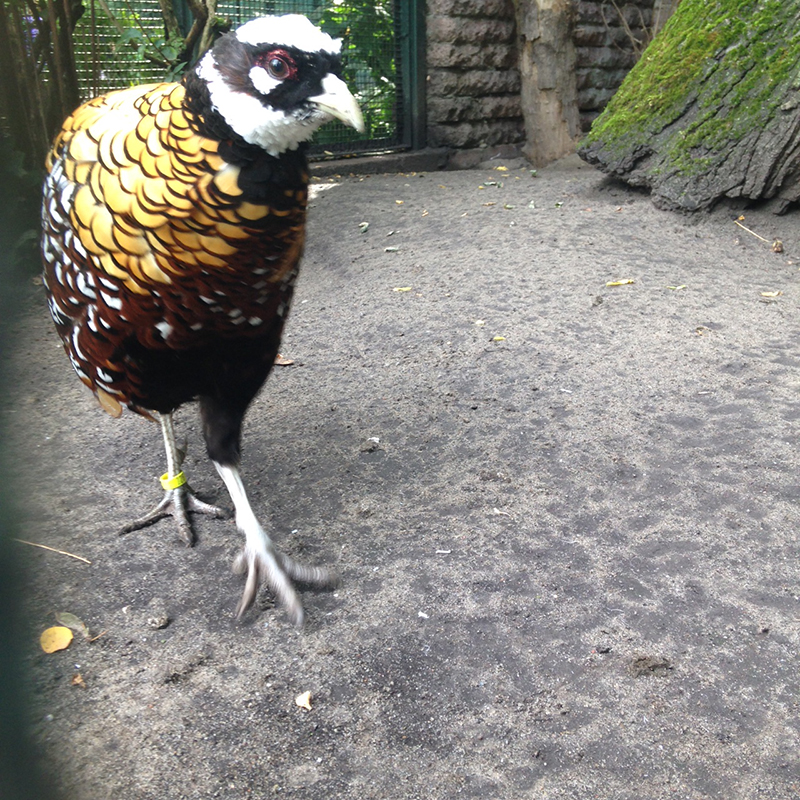